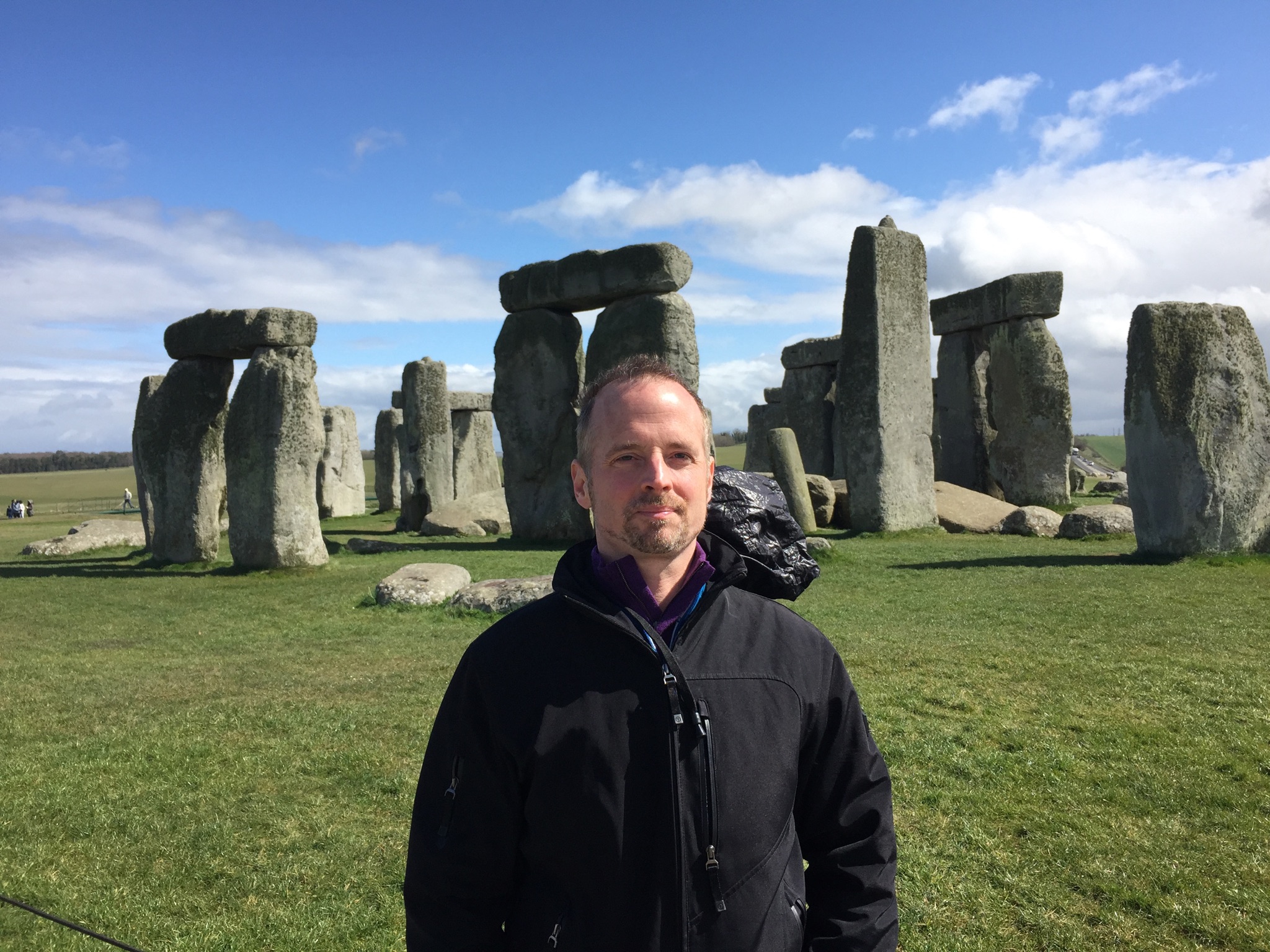 I was one of those late bloomers to working out.  Although I participated in cross country running while in high school (always coming in the last scoring position for my team – mainly because we only had five people on my team), the next decade of my life was spent on getting my educational degrees.  After turning 30 and not being able to do more than 2 pushups, I realized that I had been neglecting my physical health and that it was time to start getting serious at a gym. Unfortunately, I’m the type of person who lacks the self-discipline necessary to carry out a personal fitness regime.  Almost anything distracted me from my workouts. Most days were spent forming excuses for why I didn’t have to go to the gym. With no coach or workout partner to push me through those lackluster days, my physical fitness failed to improve.

At 35, I decided to try something entirely different – yoga.  Because yoga was held in a class environment, which is something I found that I enjoyed more, I stuck with it longer.  I was actually pretty good at yoga, but a severe spinal injury caused by improperly lifting a weight on one of my few gym outings set me back for years and, eventually, a whole decade.  My health had deteriorated to the point where I had to crawl up the steps in my own house to move from floor to floor because of the severe and crippling spinal pain I was enduring. I couldn’t sit down at restaurants for dinner longer than 10 minutes.  I couldn’t see a movie in a movie theater because of the pain from sitting still. In an effort to find help, I cycled through pain management clinics in the area, until I finally found one that worked for me.

Because the epidurals given to me by the doctors at the pain clinic allowed me to work out again, I started to read up on how to combat severe spinal pain and saw that people who did exercises that strengthened their core complained less about back and radiating leg pain.  Four months prior to having major surgery scheduled to fuse my spine, I decided to take fitness a mixture of yoga and pilates classes to focus on strengthening my core. In just three months, I had gotten myself to the point where surgery was no longer necessary. Now I could subsist on epidurals every few months. 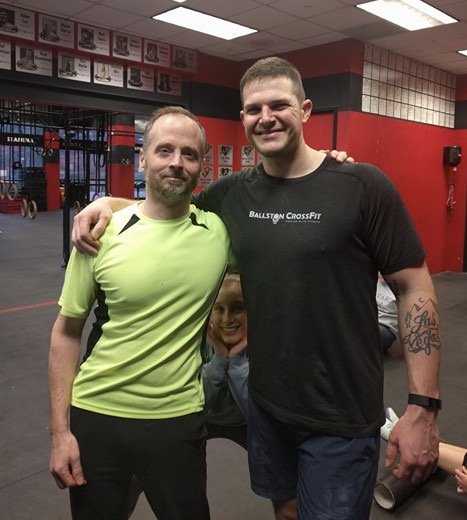 But I was still in pain.

It was then that I thought about CrossFit.  If I really wanted to strengthen my core, why not go all the way and do the most challenging fitness routine I could find.  I signed up for Foundations at Ballston CrossFit in September 2017, after receiving my last bilateral epidural. The classes were fun, and very challenging, but not impossible – and I began to notice changes in my core as well as the rest of my body almost immediately.  Not only was my stomach getting flatter and my back getting stronger, but my arms and legs were more muscular. Everything was coming together to ease my chronic pain.

I am now five months into CrossFit at BCF, and I haven’t had one epidural.  I no longer suffer from crippling lumbar and radiating leg pain. I can now do a rope climb, something I had never been able to do (I was always the kid in gym class who jumped up onto the rope and counted it as an actual climb).  I can now eat dinner at a restaurant without standing up every five minutes. I watched the entirety of The Last Jedi in a movie theater without so much as a twinge of pain.

Soon I expect I’ll be able to do a double under…and then maybe even two of them in a row.  It’s very rewarding to be at peak form in the middle of your life and to continue to make breakthroughs almost every month.  Sure, I’ll never be the guy who hits the real heavy weights or who completes a working in just a few minutes. But training at Ballston CrossFit, with its high emphasis on completing exercises using correct form, and its high-caliber teachers who genuinely inspire you, is making me a better athlete.  And, in doing, so it’s making me enjoy a pain-free life – something that 10 years ago, I never would have thought possible.