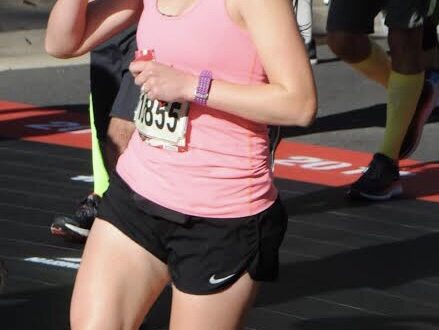 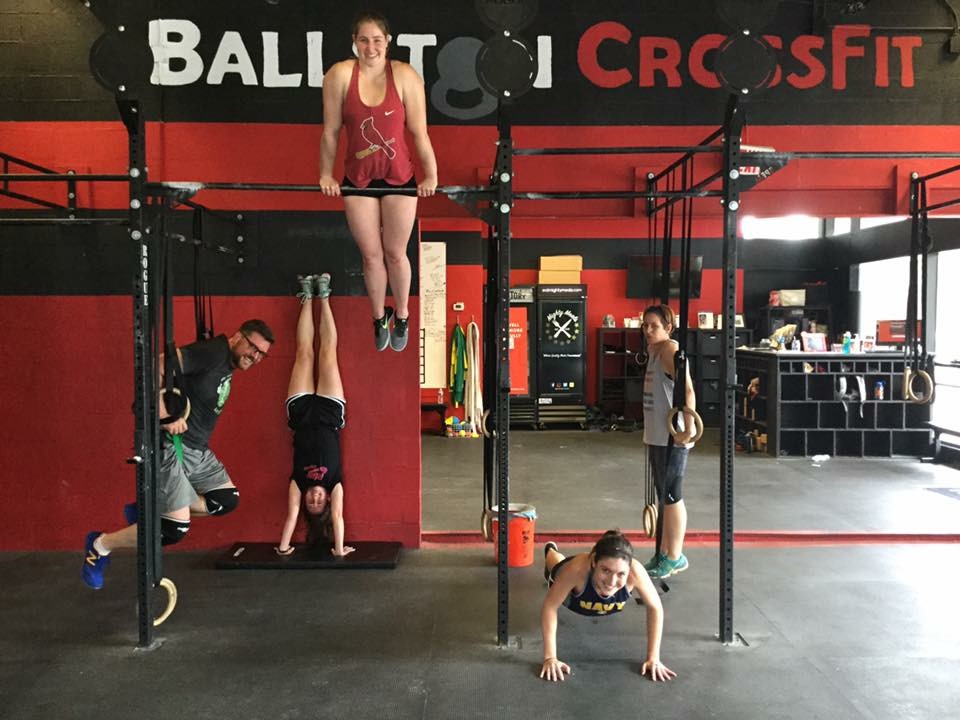 Fast forward again. March 10, 2018 at the DC Rock ‘n’ Roll Marathon, 10 months after starting CrossFit. I completed the race in 3:45:45. An additional six-minutes off the PR I set five months prior. I am 100% certain that CrossFit played a major role in such large gains.
To say I’m beside myself is an understatement – I can’t thank you and the BCF Coaches (and former teammates) enough for the great programming, support, and motivation to help me reach these new milestones in the marathon. It is only making me hungry for more progress, both in the gym and on the road.